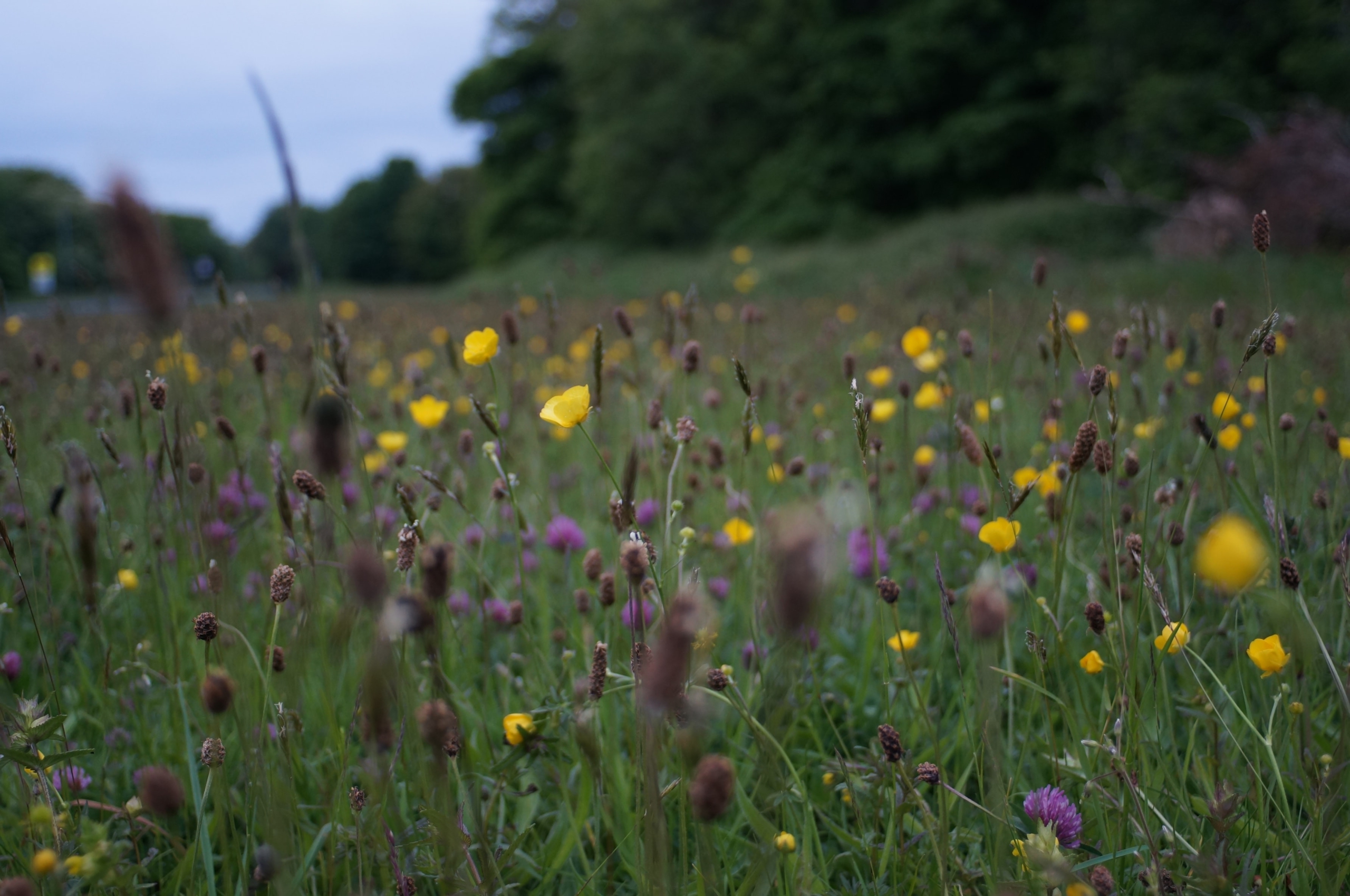 A Conversation with Saleemul Huq, International Centre for Climate Change and Development

Prof. Saleemul Huq is the Director of the International Centre for Climate Change and Development (ICCCAD) and Professor at the Independent University Bangladesh (IUB) as well as Associate of the International Institute on Environment and Development (IIED) in the United Kingdom. In addition, he is the Chair of the Expert Advisory Group for the Climate Vulnerable Forum (CVF) and the Senior Adviser on Locally Led Adaptation with Global Centre on Adaptation (GCA) headquartered in the Netherlands.

He is an expert in adaptation to climate change in the most Vulnerable developing countries and has been a lead author of the third, fourth and fifth assessment reports of the Intergovernmental Panel on Climate Change (IPCC) and he also advises the Least Developed Countries (LDC) group in the United Nations Framework Convention on Climate Change (UNFCCC). In addition, he is affiliated with the UN Food System Summit for 2021 as co-chair of the Action Track 5 on Building Resilience to Vulnerabilities, Shocks & Stress.

He has published hundreds of scientific as well as popular articles and was recognized as one of the top twenty global influencers on climate change policy in 2019 and top scientist from Bangladesh on climate change science.