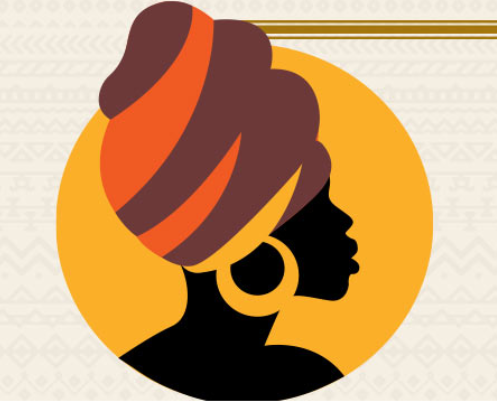 African Women Rights and their Role in Sustainable Development

African women have established themselves as the preservers of civilizations and the builders of nations since the dawn of time. From Nefertiti, Queen of Egypt, Kandake Amanirenas, Queen of the ancient kingdom of Kush, Queen Aminatu of Nigeria, Queen Nandi of South Africa, and Yaa Asantewa, Queen of the Ashanti kingdom in Ghana, the African woman has excelled in ruling the country, defending the nation, and providing social reform.

Up until the modern age, African women strived and succeeded in securing their position in the world as rulers, warriors, and family protectors. Globalization and the world conquest affected their lives and tried to subdue their identities. However, many of them succeeded in facing colonial aggression and preserving the traditional and cultural identities of their nations.

In the first edition of the International Conference on “African Women Rights and Its Role in Sustainable Development,” IEREK gives the floor to researchers and human rights activists to discuss the history and the steps towards women empowerment, starting from the golden ages, moving towards the Middle Ages of slavery and colonization, up until the contemporary years of the 19th and the 20th centuries.

The conference will discuss the role of women in preserving cultural identities and dialects, securing familial and communal ties, and facing gender stereotypes. It also analyzes the effects of urbanization and modernity on the African woman and discusses the laws and legislations that resulted from this. The conference raises the question of how human rights serve African women and guarantee them safe and liberating communities.

Moreover, there will be open discussions on the political representation of African women in the modern political stage; how they affect and are affected by laws and politics. Case studies on women’s impact on the modern economy and scientific research will also be highlighted and analyzed. These ideas will be discussed in relation to the stereotypical view of African women from the World, and especially the European media perspective.

Therefore, researchers and Human Rights activists are welcome to share their ideas and exchange thoughts on the position of the modern African woman on the world’s stage. IEREK’s first edition of the International Conference on “African Women Rights and Its Role in Sustainable Development” will try to redefine the concepts attributed to African women by supervising the open discussions of presentations and research papers through a 3-day virtual conference to be held from the 22nd to the 24th of March 2022.

If you are interested to join the conference, present your paper, and discuss it with world leaders and thinkers, then hurry up to register and submit your abstract and secure a chance to publish in IEREK’s Interdisciplinary Book Series, Advances in Science, Technology, and Innovation (ASTI) by Springer. Now indexed in Scopus!