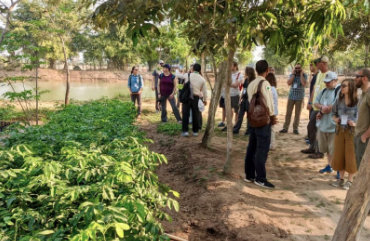 Join AgForestry in welcoming alumni Brad Bailie, an organic farmer from Connell. He will discuss the challenges associated with organic farming (row crops) as well as the importance of soil health.

Brad Bailie operates a 600 acre diversified organic farm on land that has been in his family since 1915. Brad graduated with his BS in Crop Science from WSU in 1995. After some time traveling in Central America and working in seed sales, Brad began farming with his father in 1997. Crops he raises today include onions, potatoes, butternut squash, peas, ancient grains, and spinach.

Brad and his wife Esther currently reside in her childhood home in the thriving metropolis of Connell. When Brad and Esther are not busy with their respective careers or volunteering around the community, they can be found traveling to Esther’s first home, Colombia. Spending time on each continent allows them to both remain connected to their family and friends.

AgForestry is a non-profit leadership development organization working with individuals in the agriculture, forestry and natural resources industries throughout Washington State. We cultivate leaders who communicate, collaborate, inspire and serve. 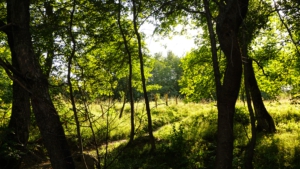 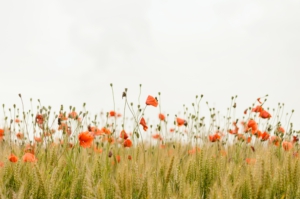 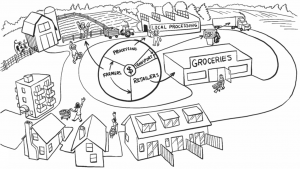 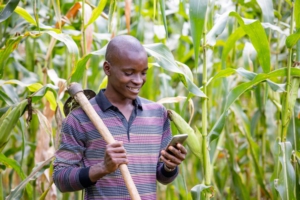 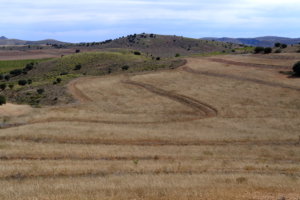 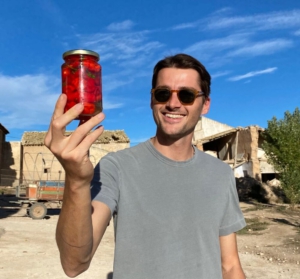