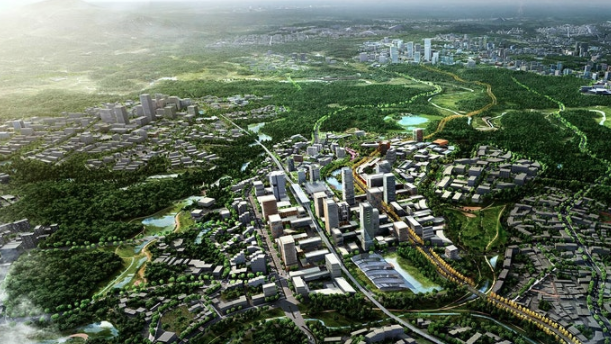 Reaching Beyond Sustainability – Regenerative strategies to restore eco-systems and bio- and cultural diversity.

The four sessions will take the form of a 60 minute roundtable discussion involving all four guests followed by 30 minutes of Q&A with online participants. Each session will have a theme introduced by one of the panelists.

(*Subsidiarity is a principle of social organisation that holds that social and political issues should be dealt with at the most immediate–or local–level that is consistent with their resolution.)

Morag Gamble - Morag is a global leader of the permaculture movement for change, her work exemplifying the shift beyond sustainability, to regeneration. A community urban agriculture pioneer and award-winning edible landscape designer, for 25 years Morag has enabled urban communities around the world to create beautiful shared edible landscapes using a process she calls citizen design. The cofounder of the Northey Street City Farm in Brisbane and the Australian City Farms and Community Gardens Network, Morag studied Landscape Architecture at Melbourne University and has a Masters of Sustainability Education from Griffith University. As a Global Permaculture Ambassador, Morag has led programs in 22 countries and has taught in communities and universities around the globe – most recently at Schumacher College in the UK and a Food Politics course at Griffith University. She sees the direct social and ecological impact of industrial farming on marginalised farming communities around the world – in Indonesia, India and most recently in East Africa – and works with urban farmers, school farmers, community gardeners, and educators designing and developing local food systems. Morag lives amidst an award-winning permaculture education garden at Crystal Waters on the headwaters of the Mary River in Queensland, a UN recognised permaculture village.

Daniel Christian Wahl - Daniel originally trained as a biologist, and holds degrees in Biology (BSc. Hons., Univ. of Edinburgh), Holistic Science (MSc.,Schumacher College) and Natural Design (PhD., Univ. of Dundee). He was the director of Findhorn College between 2007 and 2010, is a member of the International Futures Forum and H3Uni, an advocation partner of r3.0, and on the advisory councils of Ecosystems Restoration Camps, Commonland, the Ojai Foundation, Future Planet Europe, the Centre for the Future and the Overview Institute of Australia, as well as, a Findhorn Foundation Fellow. He teaches regularly at Schumacher College. Daniel lives on Majorca where he helped to set up SMART UIB and works locally and internationally as a consultant, educator and activist. Among his clients have been Ecover, Forum for the Future, Camper, Balears.t, Save the Med, Lush, UNITAR, UK Foresight, Cloudburst Foundation and many universities and N.G.O.s. He is on the academic working group of the Global Ecovillage Network and has been linked to GEN for almost 20 years. Daniel has worked closely with Gaia Education sine 2007 and contributed to the development of their Design for Sustainability online course and co-authored the current versions of all four dimensions of the curriculum. He also developed the concept and wrote the content for Gaia Education's SDGs Flashcards which, with the support of UNESCO, are now translated into 7 languages. Daniel's 2016 book 'Designing Regenerative Cultures' has quickly gained international acclaim, his Blog on Medium is followed by over 20k people and his social media advocacy has a combined audience of over 450k people around the world.

Chels Marshall - Chels is a leading Indigenous ecologist with over 27 years of professional experience in cultural ecology and environmental planning, design, and management within government agencies, research institutes, Indigenous communities, and consulting firms. She has worked on large-scale environmental projects and applied marine research in Australia, the Pacific and the United States. Chels has previously worked as a Ranger with the NSW National Parks & Wildlife Service (23 yrs) undertaking protected area management and research and projects relating to the recovery and conservation of protected species, cultural heritage and environmental land/seascapes. She has represented the Australian, US and New Zealand Governments at international meetings over the last 22 years, developing national and international policy and strategy documents, and delivering practical solutions to challenging Indigenous issues in marine conservation, management and resource-utilisation. Chels has designed and co-ordinated successful intra indigenous mediation processes regarding cultural heritage and conservation management issues, and Aboriginal community facilitation processes for the preparation of comprehensive negotiating documents.

Jason Twill - With a career spanning over 20 years in urban development, Jason has been at the forefront of built environment transformation. A globally recognised pioneer in innovation districts, alternative housing and regenerative urbanism, Jason’s work is informing the next generation of city making. His career experience includes mixed-use developments throughout New York City, the South Lake Union Innovation District in Seattle, and serving as Head of Sustainability and urban innovation strategy for Lendlease Development. As Director of Urban Apostles, Jason leads a property consulting firm specialising in equitable and regenerative growth strategies for cities and offering leading-edge urban solutions by working at the intersection of the sharing economy and the art of city making. Jason is a regular lecturer at multiple Australian and international universities and was appointed Innovation Fellow in the Faculty of Design, Architecture and Building at the University of Technology Sydney from 2016-2018 where he led research into regenerative urbanism, housing affordability, and property economics. He is a co-founder of the International Living Future Institute and originator of the Economics of Change project. In 2018, Jason founded and launched the City Makers’ Guild, an education, advocacy and research group promoting more equitable and inclusive cities.

The Anthropocene Transition Network Inc is a non-profit, self-funded membership association. All our work is undertaken by volunteers and our only source of income is donations given by participants in our programs. These help to cover our operating overheads. We therefore ask all those registering to make as generous a contribution to our work as you can afford. We usually suggest a range for donations, but this is just that – a suggestion. No one is ever turned away if they cannot afford to donate.

This program is a series of four roundtable discussions at fortnightly intervals over two months – June-July 2020. Registration entitles you to participate in all four sessions. You cannot register for single sessions.

1174 members are now active on 4returns.earth, connecting, sharing their field experiences, and creating new opportunities and initiatives together. 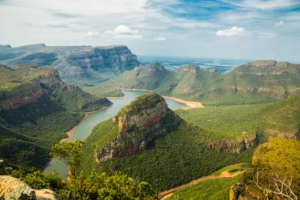 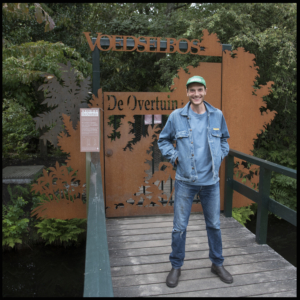 Intro to Bioremediation for Urban Soils

Show Me The Green! Economics of Soil Health