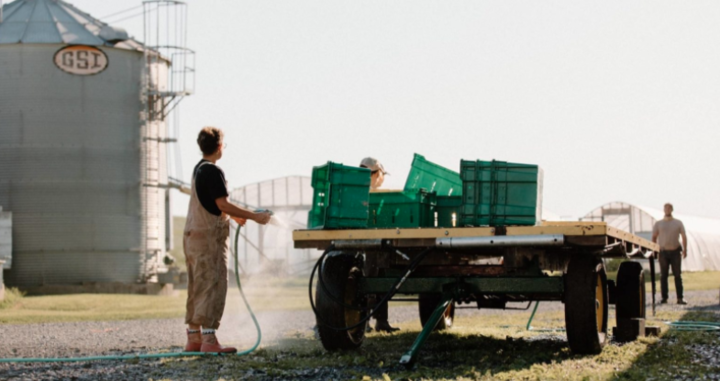 The Past, Present and Future of the Organic Movement

When you donate any amount during Organic Pioneer Month, you gain access to a live, virtual panel discussion with 2020 Organic Pioneer Award Winners! Moderated by Rodale Institute CEO Jeff Moyer, this webinar will cover the past, present and future of the organic movement.

Whether lobbying Capitol Hill for the development of the U.S. National Organic Program Standards, shaking up the pesticide industry with paradigm-shifting research, or building the foundation of organic and eco-farmed rice in the United States, one word can be used to sum up this year’s Organic Pioneer Award winners: legacy. Hear in their own words where the organic industry has been, where it stands now, and where it needs to go next in order to advance the organic movement.

1179 members are now active on 4returns.earth, connecting, sharing their field experiences, and creating new opportunities and initiatives together. 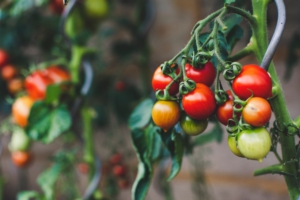 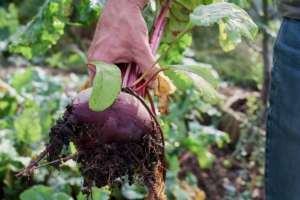 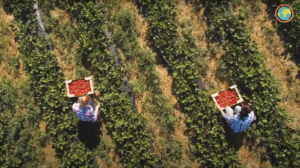 How Can Food Systems Regenerate Our Earth?