The Cape Mountain Zebra returns to the Baviaanskloof after more than 40 years!

Locally known as Quagga, the Cape Mountain Zebra is the smallest of zebra species. The zebra is geographically restricted to the Western and Eastern Cape Provinces in South Africa but the animal was almost driven to extinction in the early 1900s. And by 1972, the last herd of Quagga was removed from the area. A collection of 15 landowners decided to change that.

Known as the Baviaanskloof Hartland Bewarea, these private-landowners work together to conserve the Baviaanskloof’s ecological heritage. They have a vision of creating sustainable livelihoods within a natural landscape. And in December 2019, a group of 12 Cape Mountain Zebra were released. 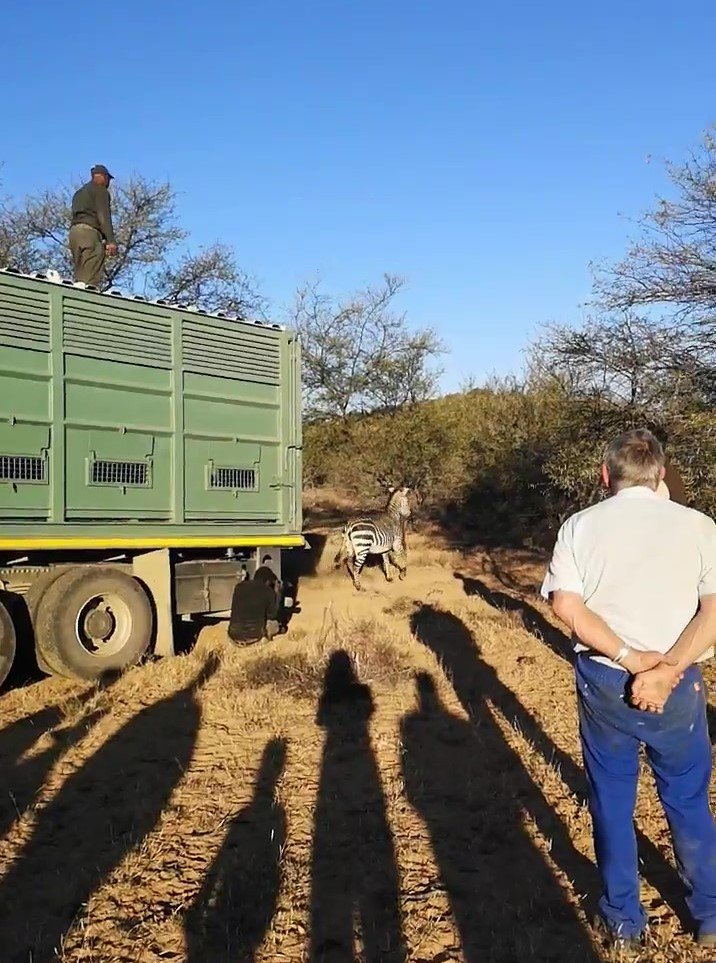 Oom Gustav watches over the offloading of the Quagga (Photo credit: Justin Grid) 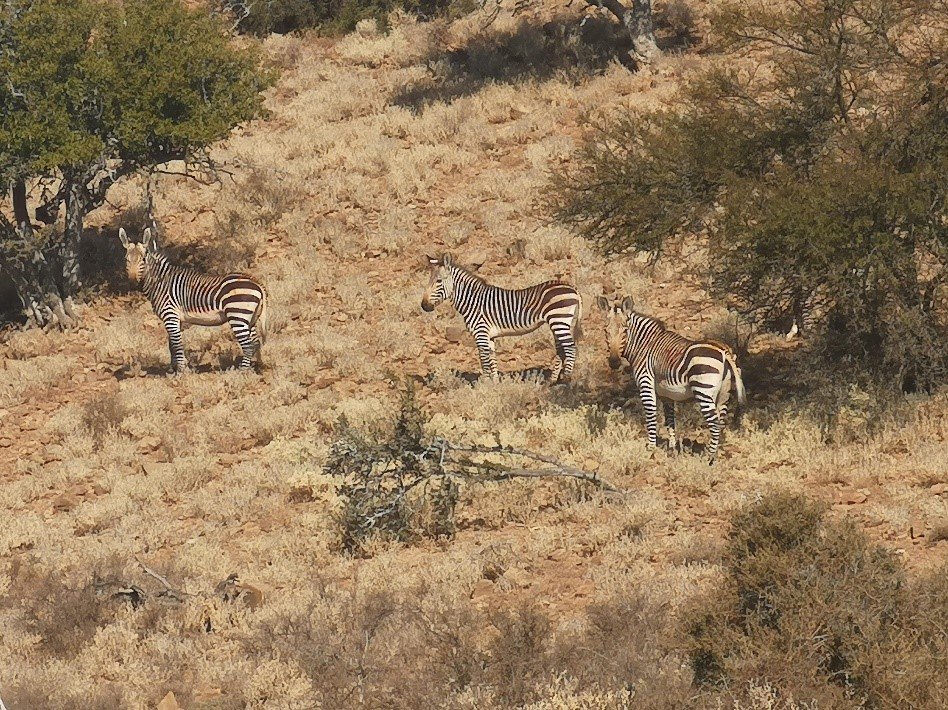 The Cape Mountain Zebra - or Quagga - is the smallest of the existing zebra species (Photo credit: Justin Grid)

1563 members are now active on 4returns.earth, connecting, sharing their field experiences, and creating new opportunities and initiatives together. 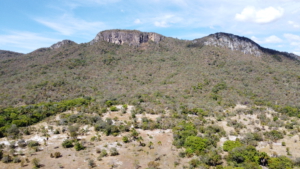 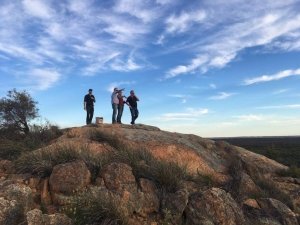 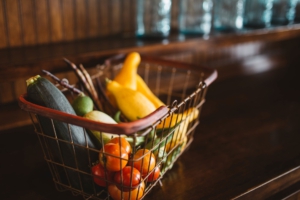 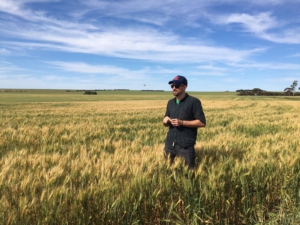